How To Grow Your Natural Hair Long 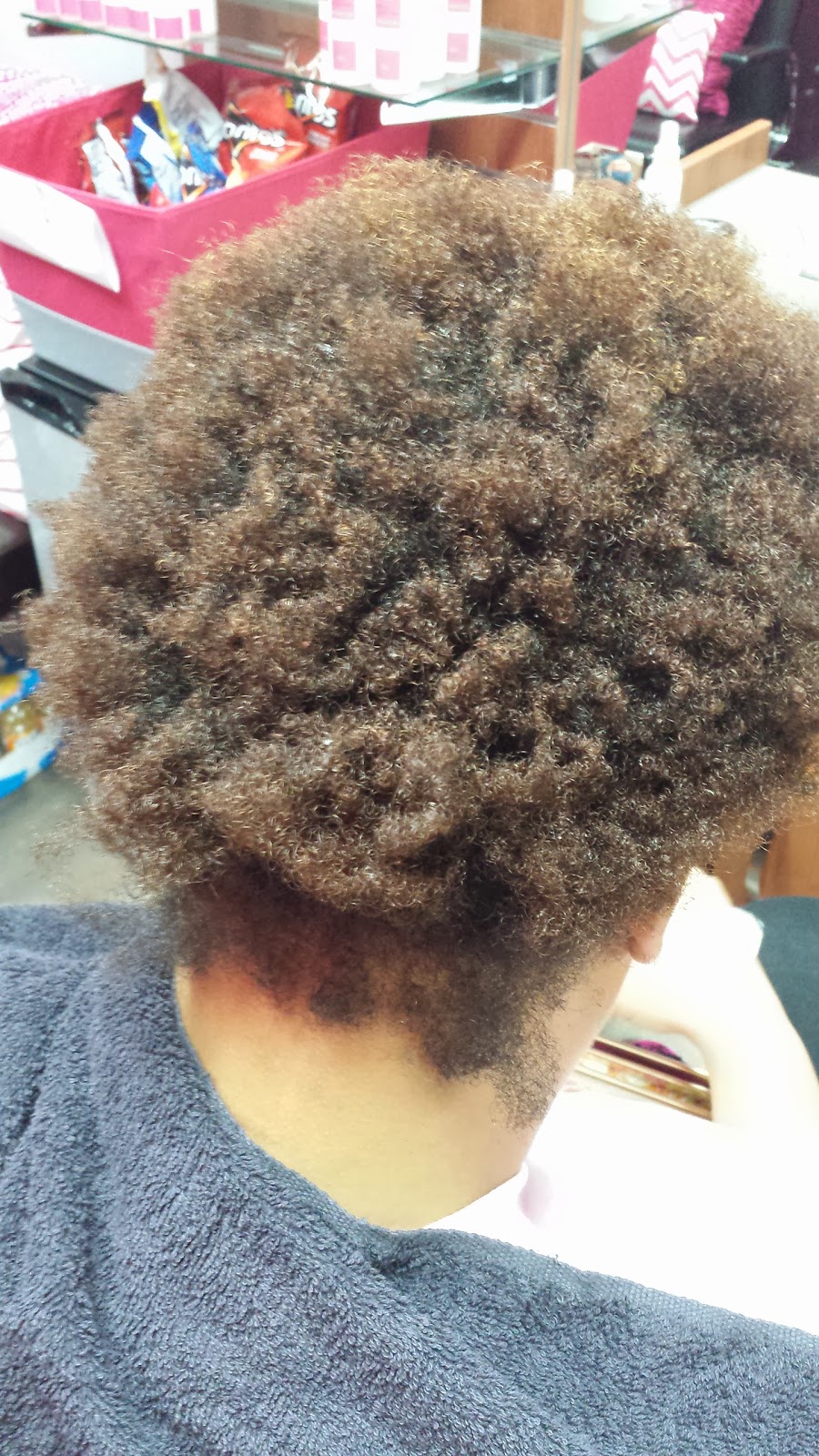 This is one of my favorite hair journeys.  This client had given up on her hair and thought there was nothing that could be done other than putting weave in it.  Even though she did not have a relaxer she said that she was having a hard time getting her hair to grow and just look healthy.  This was her very first visit which was the beginning of March 2014.  I gave her a silk press and trimmed her ends which gave the results below. 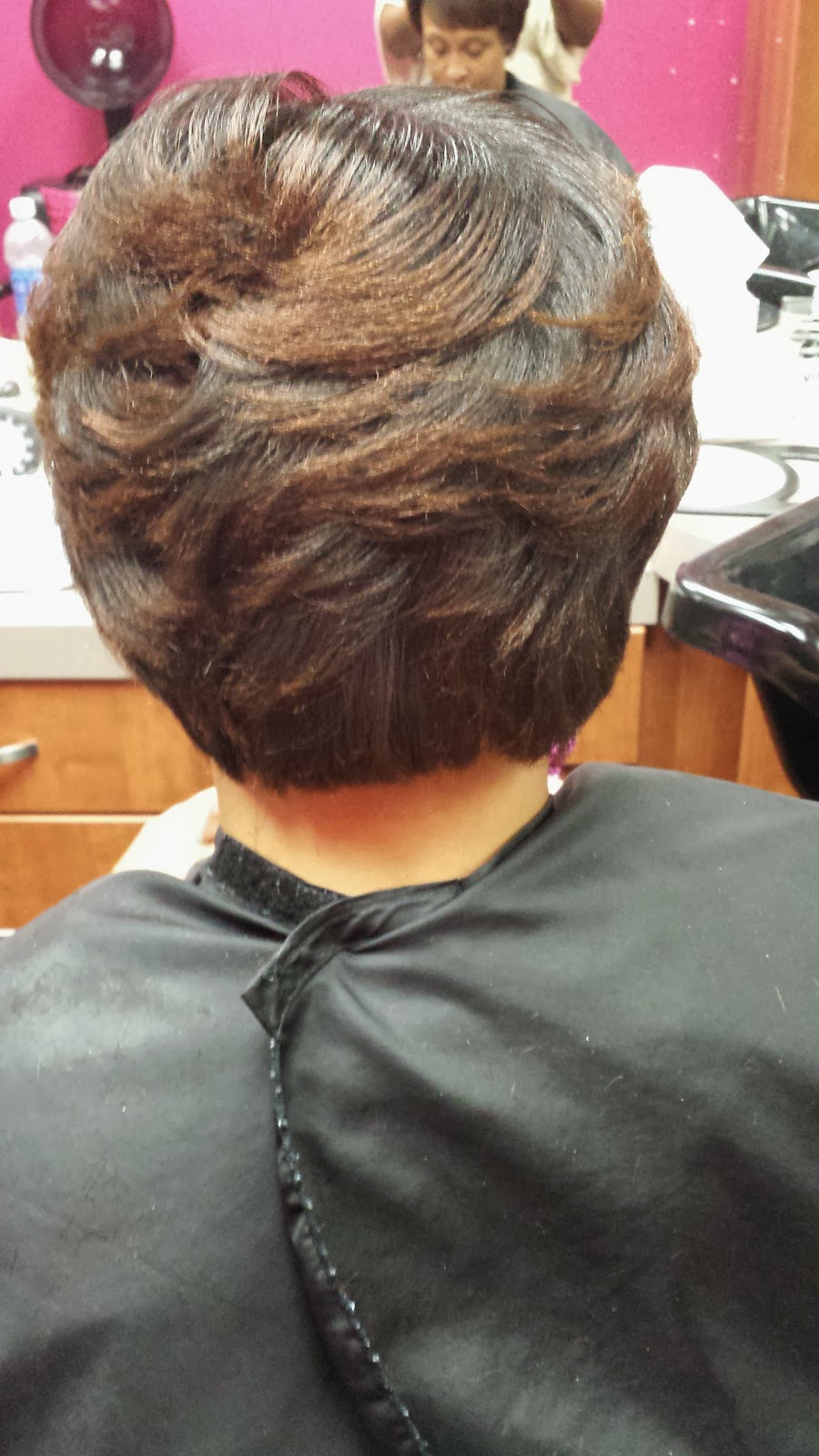 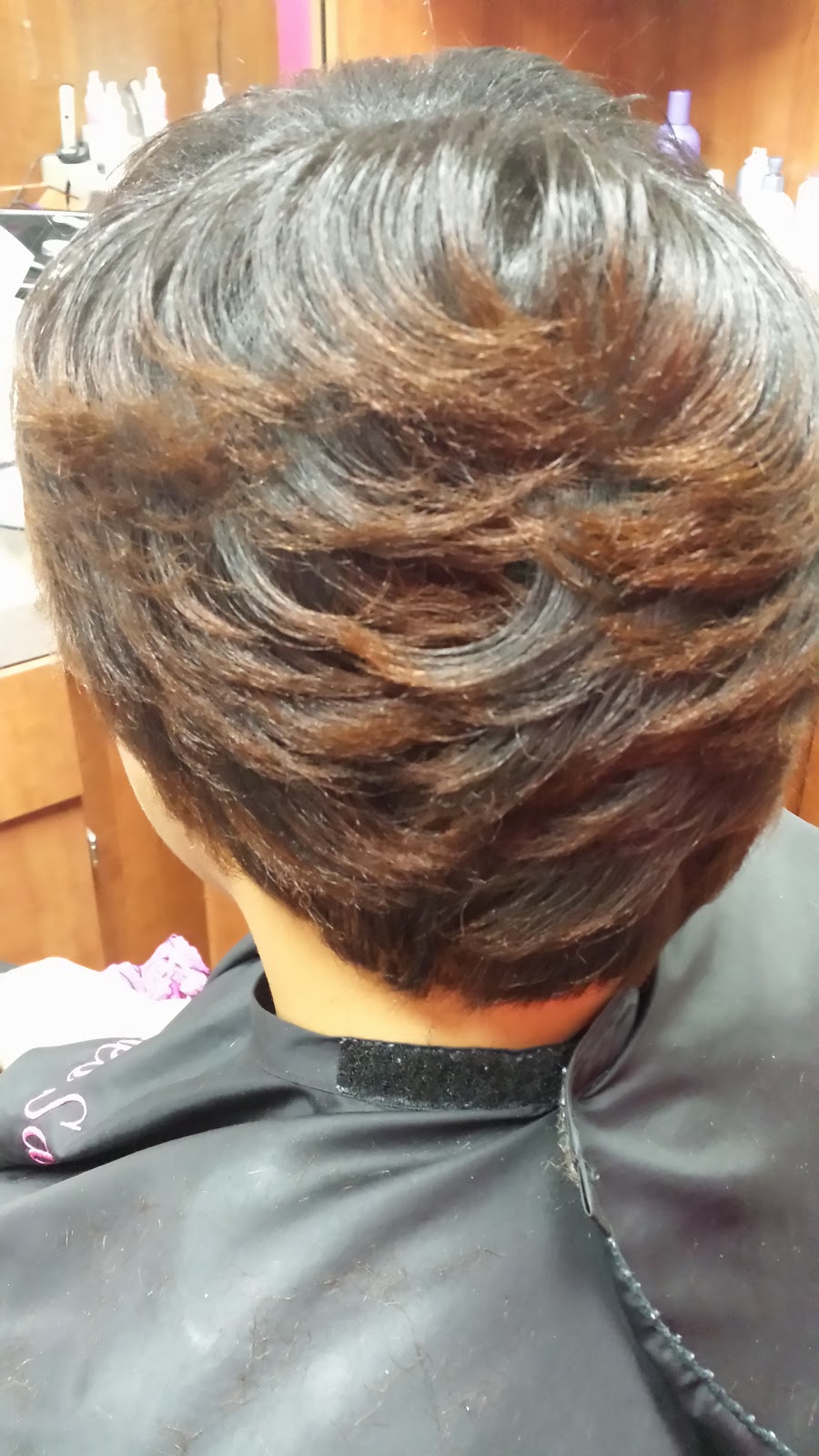 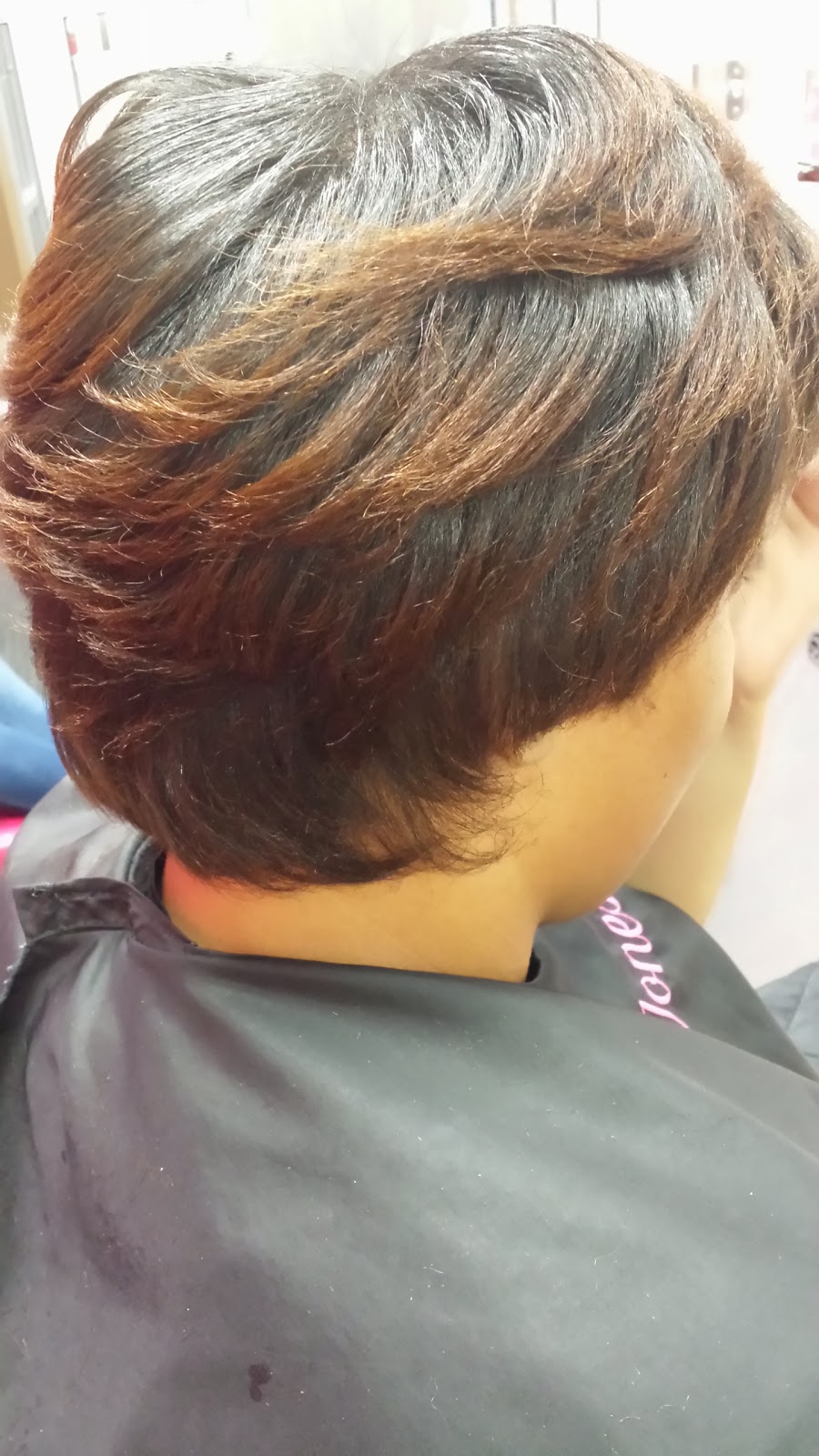 From the pictures above you can see that her hair length came to the top of her neck which, at the time was a lot longer then she thought it was because in its natural state it looked much shorter.

These pics were taken at another visit four months later.  In just four months she already had significant growth.  Her hair went from the top of her neck to completely covering her neck and this was after another trim had been done.  If you notice in these pictures her color is now gone after we trimmed more. 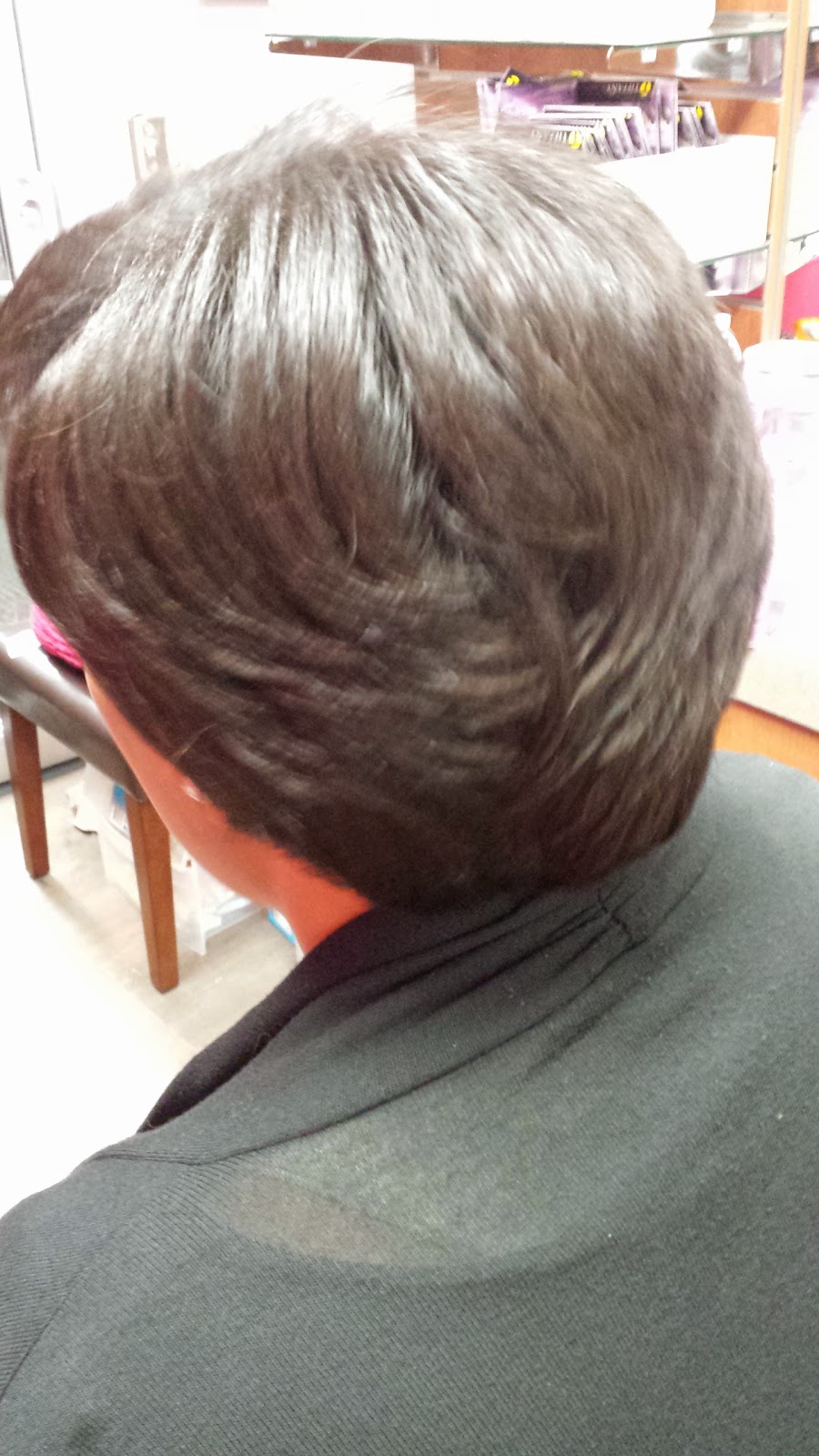 All I have been doing within these four months is doing a shampoo and deep conditioning with Silk Hydration by L. Jones products including the clarifying shampoo, moisturizing shampoo, intense treatment, leave-in, and miracle potion. 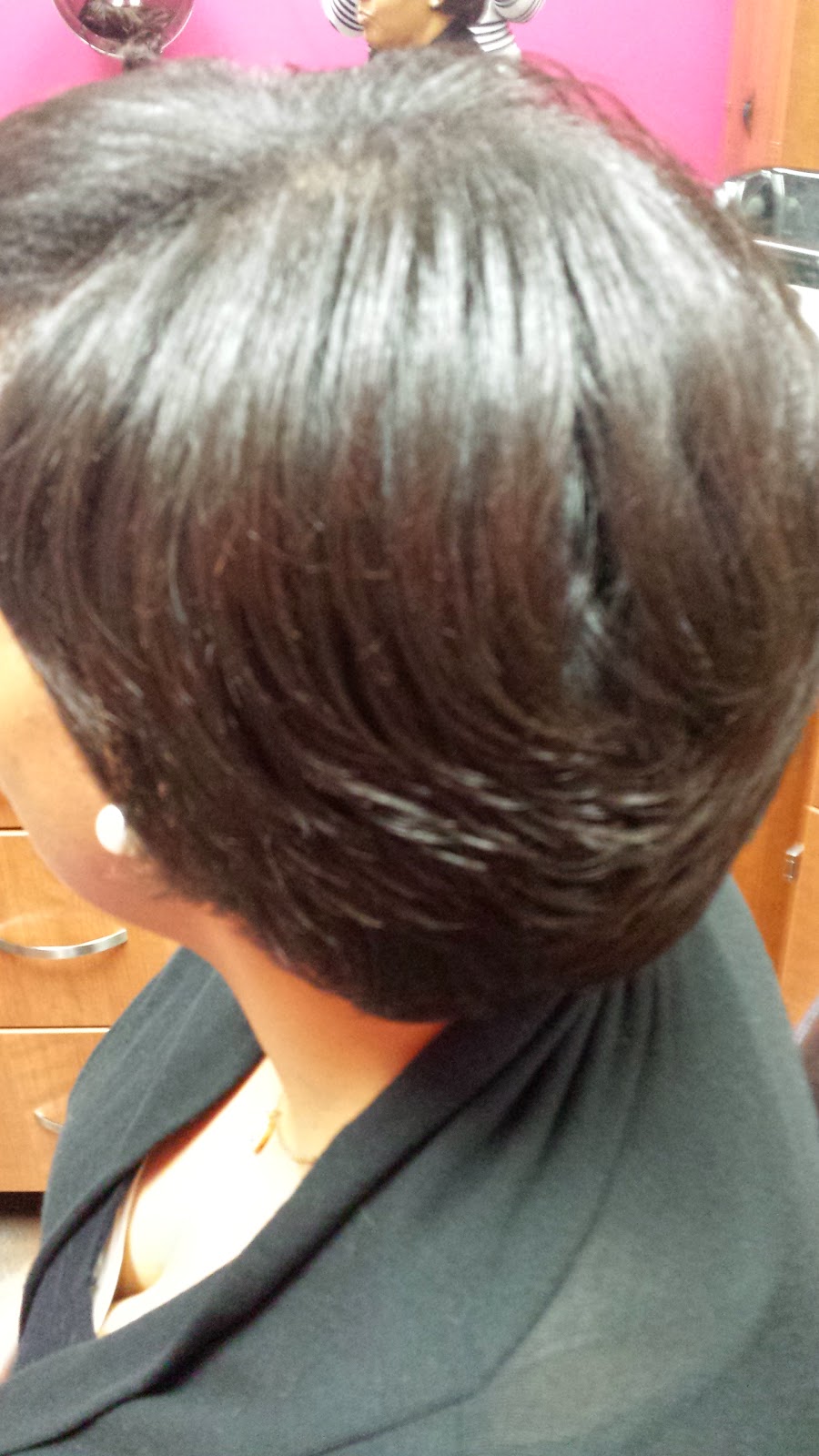 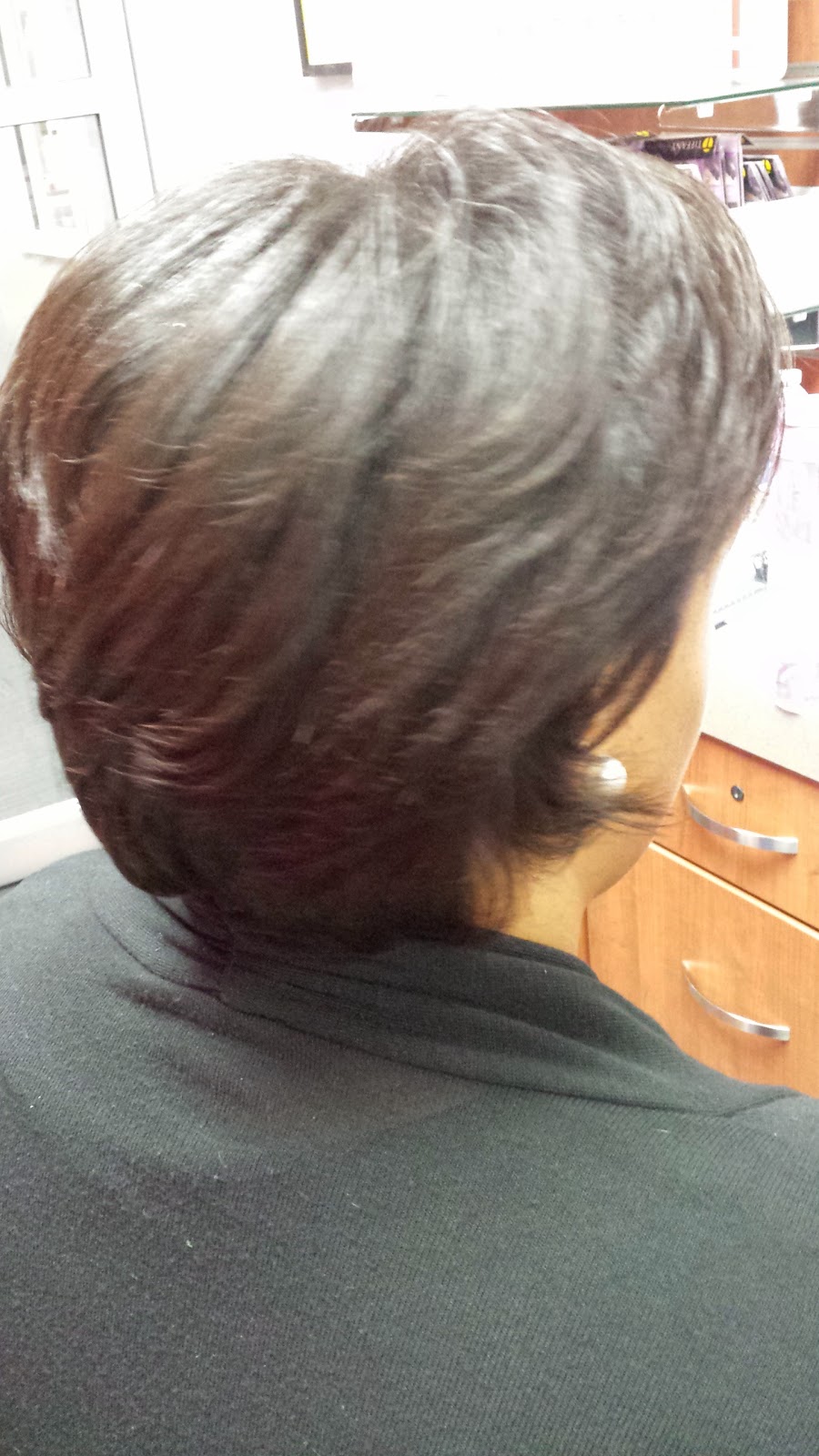 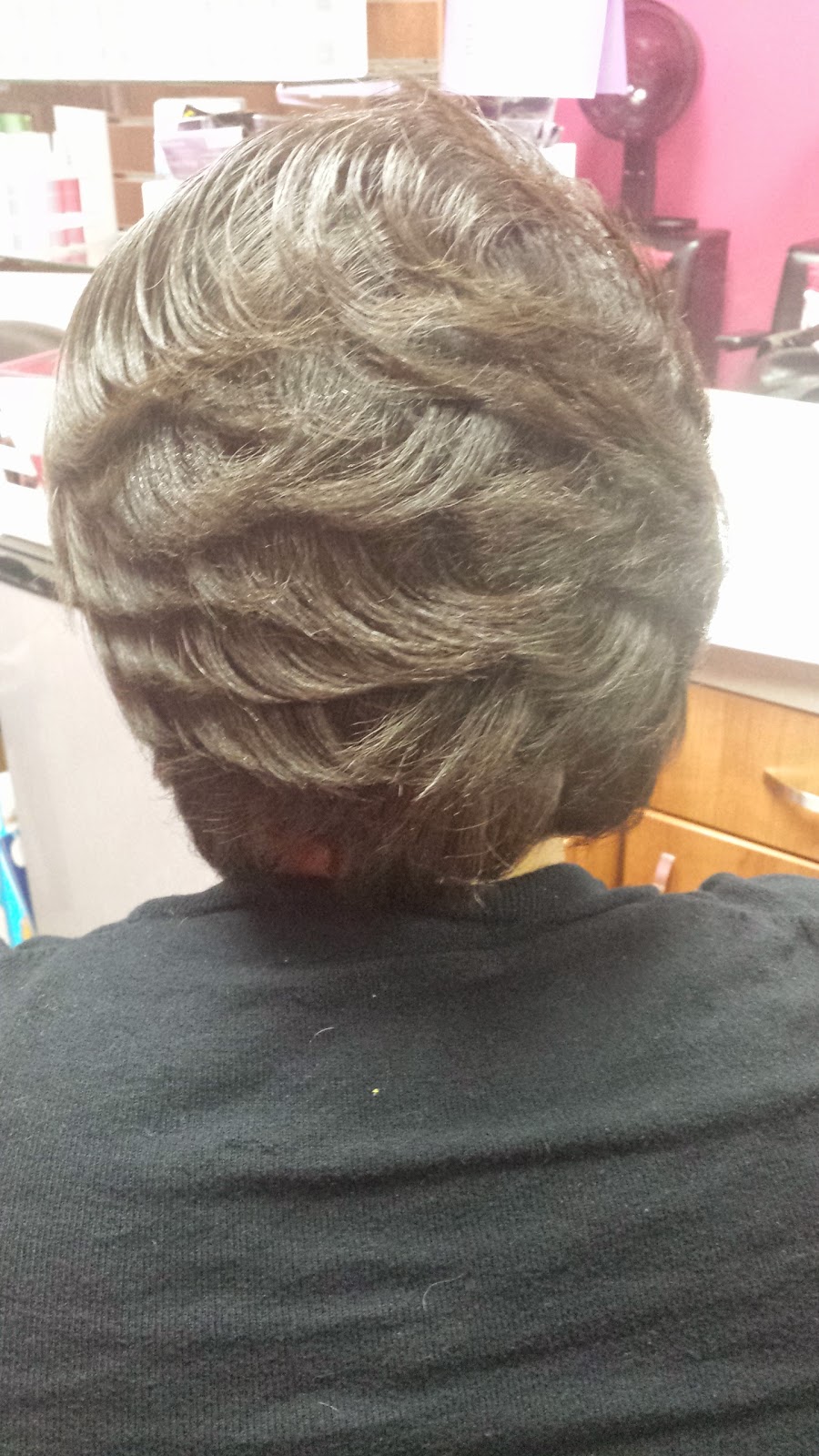 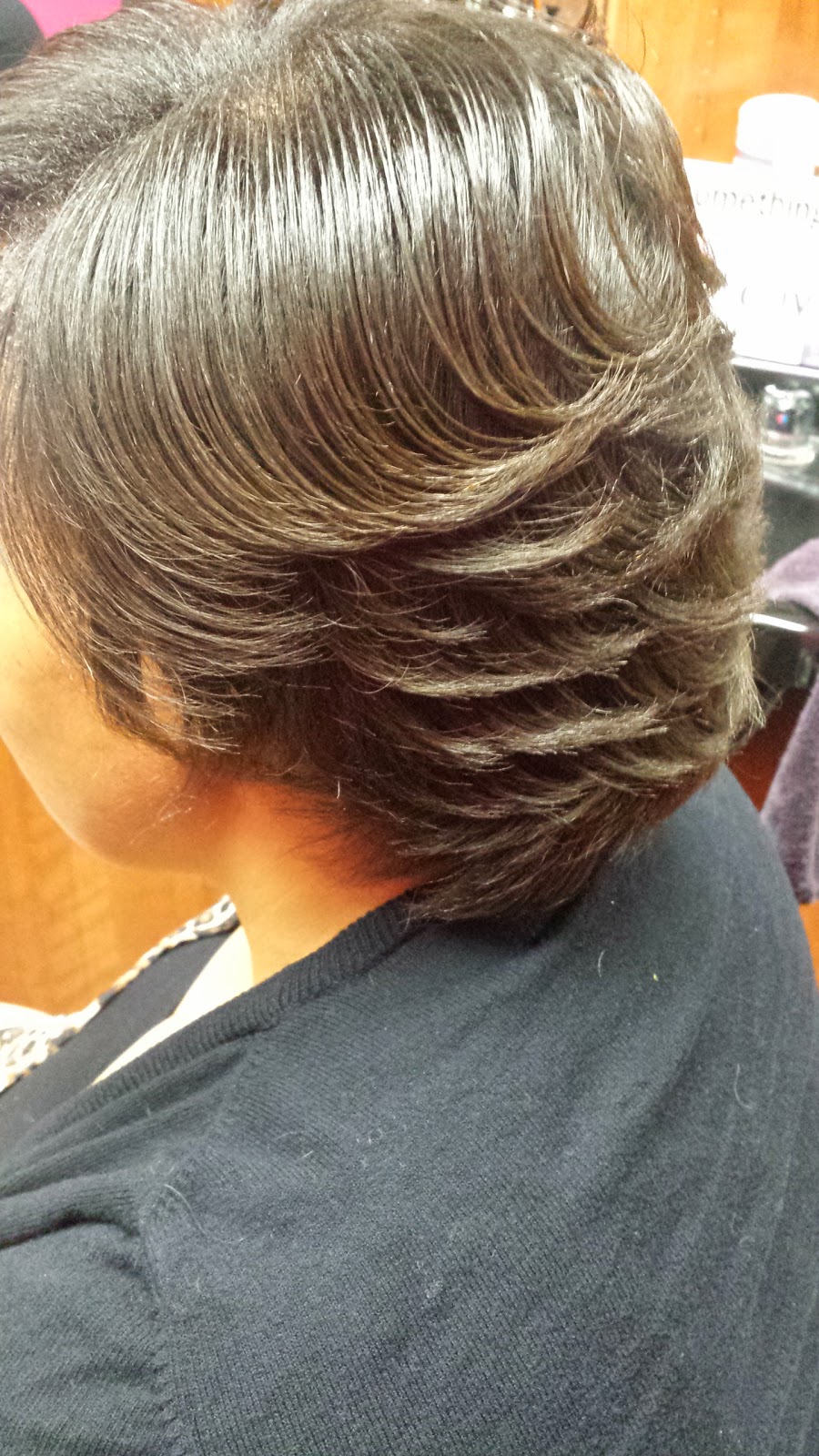 She is going to continue to let her hair grow to see how long it will get so we will continue to update her hair journey as she reaches more milestones with her length. 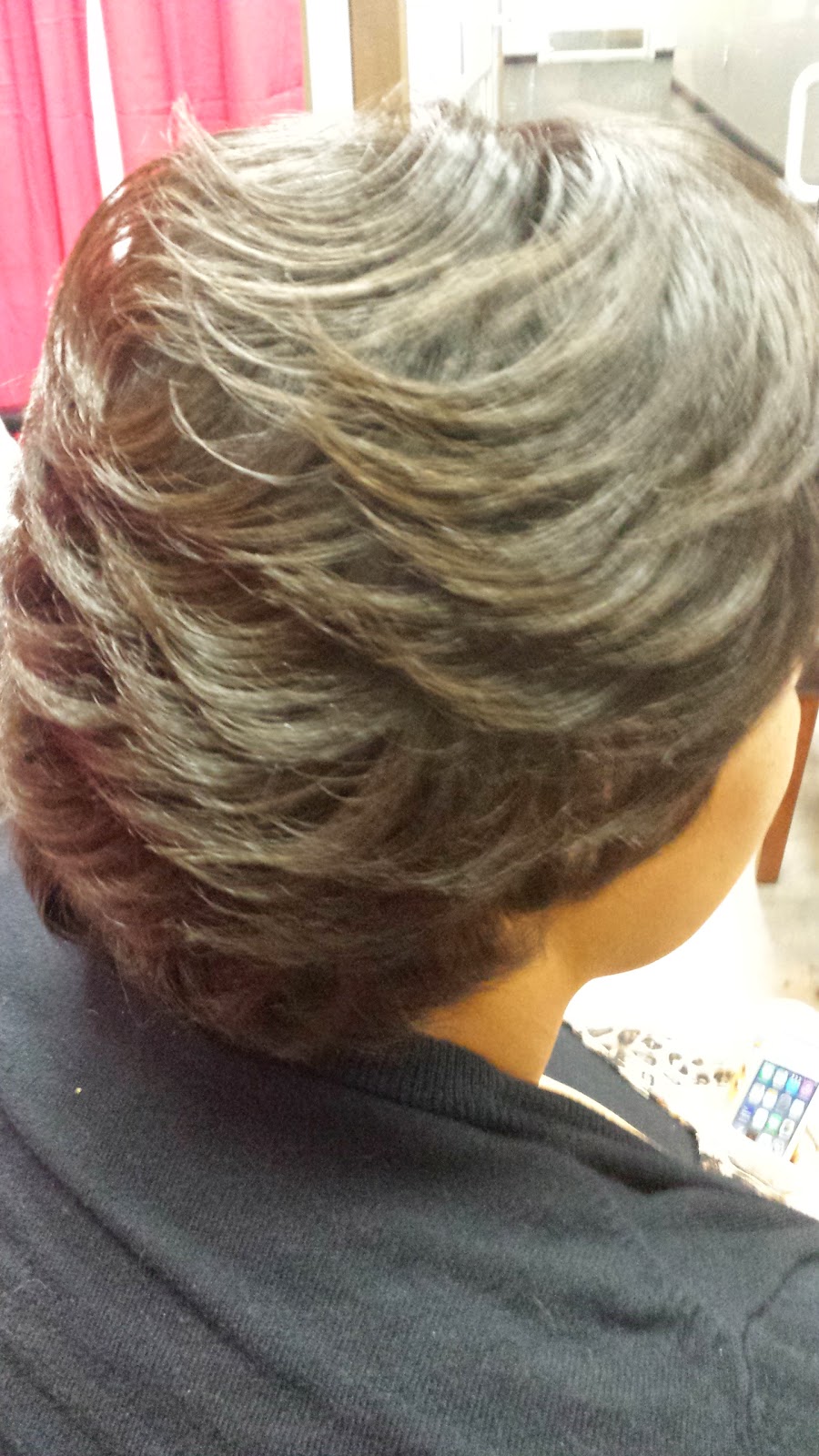