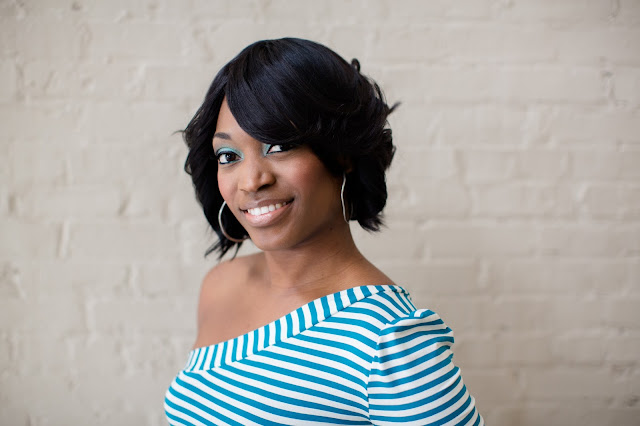 I, LaToya Jones, am a professionally licensed hairstylist. I was born and raised in Birmingham, Alabama.  I started going to hair salons very early due to I had sooo much hair.  My mother had me going to a hairstylist to get is pressed (which I hated!).  I was always so scared that when she got close to my edges that I was going to get burned.  Finally my mother decided it was time for me to have a relaxer.  I thought I was in heaven! No more pressing every other week, no more flinching every time she got too close, no more being afraid that I would be burned.  And I have not looked back since.  Growing up, I was considered a tom boy.  I never liked to look too girly, wasn't afraid to get dirty, and could care less about my hair.  I went to the salon for my occasional touch ups and special occasions only.  Once I got to high school, I began to be more aware of my appearance, and wanted to embrace my feminine side.  At that point my salon visits became more regular, and my hair became one of my primary concerns.

Every time I would go to the salon, I would watch all of the stylists work miracles on their clients, including myself.  I became intrigued, and would often try to imitate what they did at home (most of the time I was unsuccessful!).  Once I graduated high school and became a broke college student, my hair visits decreased and I began to experiment with my hair myself.  I must say, I've done (and have let previous roommates do) lots of damage to my hair! I've tried to cut my bang, which sounded so simple to me at the time, and it ended up being way to short and in the middle of my forehead!  I've tried to highlight my own hair (with a highlight cap), which resulted in every strand that I had colored coming out.  I've also let one of my roommates crimp my hair, which resulted in it being burned out and shedding terribly.  That's only to name a few.  My purpose for this blog is to educate women to not make the same mistakes I did.  I did so many things to my hair without even considering the consequences until it was too late.  Luckily, I've always had such thick hair, that my mistakes weren't noticeable to other people.

Oddly enough, all of those mistakes I made, made me more and more intrigued about hair.  I began to learn how to take care of it better, how to treat it when its damaged, and nurse it back to health. I graduated from The University of Alabama’s business school (Roll Tide!), where I received my Bachelor’s degree in Business Administration. Upon graduation, I began working first a cable company, then a phone company (where I met my love), then a bank.  Working at the bank was ok, the company was a great company to work for but I wasn't getting paid hardly anything and I couldn't see myself working there for the next 30-40 years.  I often questioned how I was a college graduate yet some of my non degree holding co-workers were making more money than me!  I decided that I'd had enough.  After working in corporate America for a few years, I decided to pursue my passion for hair. I attended Lawson State community college, where I received my cosmetology license. 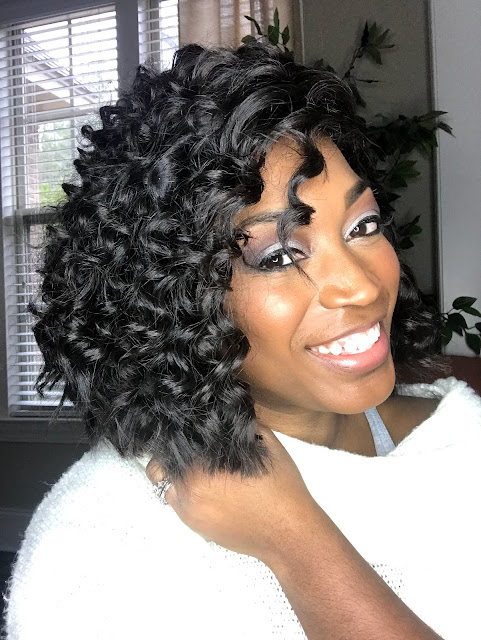 I must say, it has been one of the best decisions that I've made.  I never sit in bed thinking of reasons to call in, never say I don't feel like going to work.  I love my job!  I love making women feel even more beautiful, confident, and sexy!  I feel like I'm actually making a difference, and that is what it's all about.

I often am asked what is my specialty. I enjoy doing all aspects of hair, from cutting, to color, to styling. However, I am all about healthy hair. I am very passionate about getting damaged hair to its healthiest state and keeping healthy hair in its current state.

In addition to styling and taking care of your own hair, I also do a variety of extensions (no glue), including cold fusion, sew ins, tape ins, and I also make customized wigs.  If you are interested in any of my services, appointments can be made online at www.latoyajoneshair.com
And that's me in a nutshell! 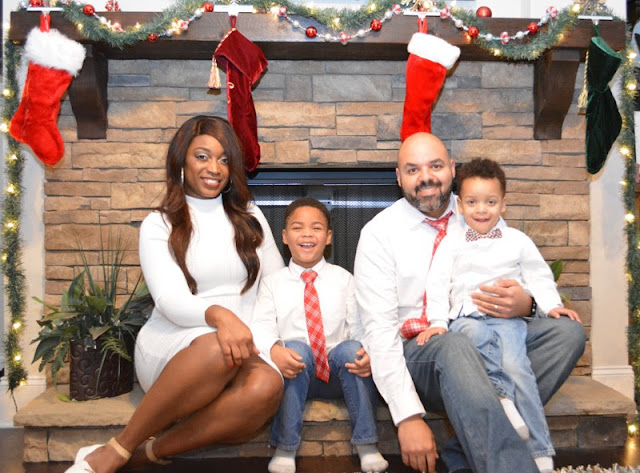