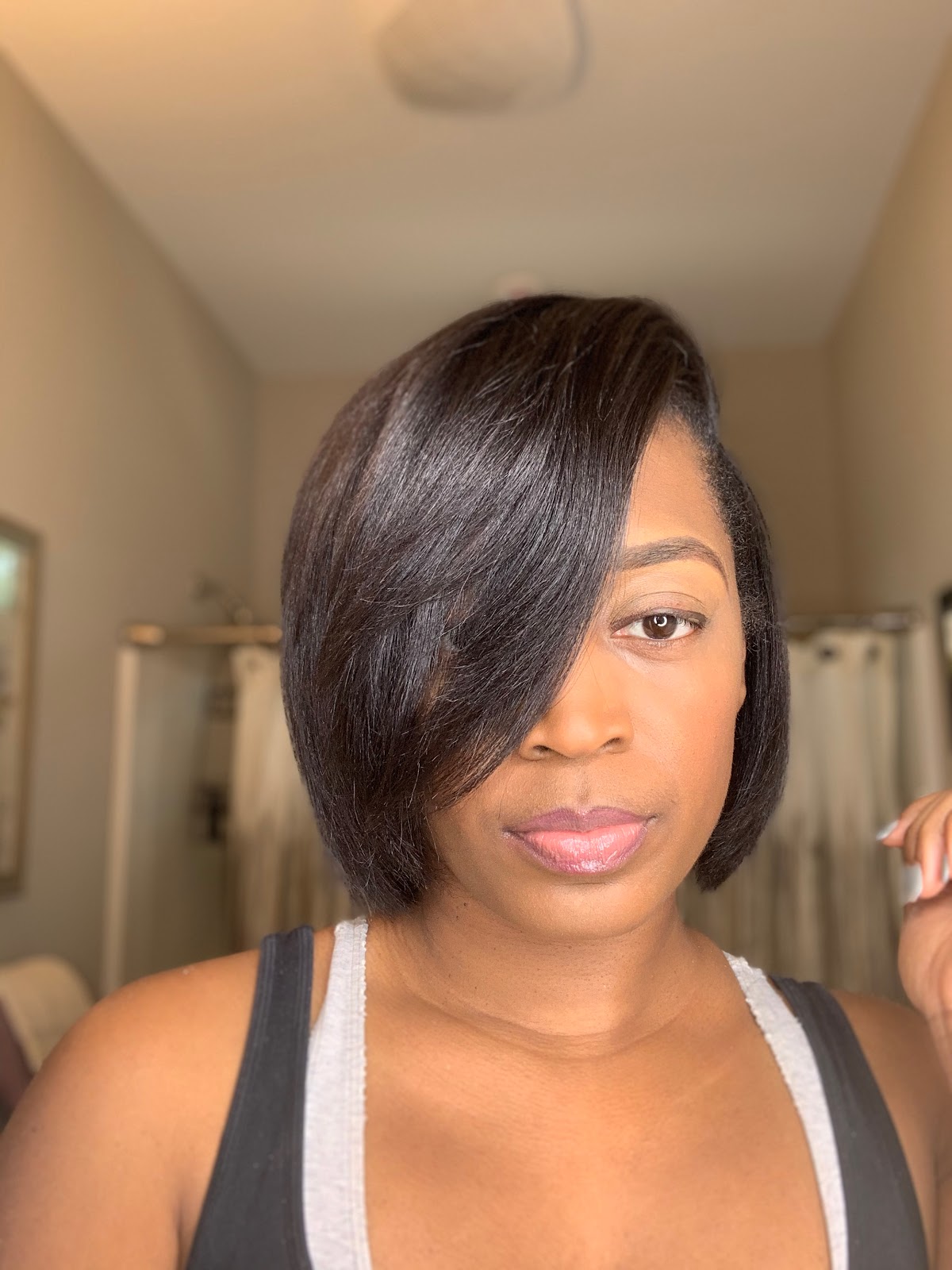 A lot of my posts are inspired by my experiences and questions that I receive while in the salon.  One day I had a client came in who was just downright neglecting her hair.  She has a head full of long thick (relaxed) hair and it appeared as though she had just taken some braids down. The root of the hair was matted, the ends were tangled, and even combing with a wide-toothed comb was a struggle. I asked this client how long had she had her braids in and when did she take them down.  To my surprise the client had not had braids at all, or anything similar!  The truth of the matter was this client had simply been treating her hair horribly.  She was not combing it nor wrapping it, but only brushing the top layer of hair over the matted part, putting it in a ponytail, and that's it! By the time I got through combing through it, I was amazed that she still had hair left on her head (and I am not heavy handed at all!).  She looked down from my chair and stated that her hair on the floor looked like black tumbleweed and she was definitely right with that one.  Not to mention that she is very tender-headed, so one would think that she would comb her hair daily as to avoid that nightmare of a matted mess but that was not the case. I was afraid to even ask how long it had been since her last shampoo. It is quite surprising that this client has as much hair as she has. If she actually put just a little bit of effort into taking care of it, her hair would be all the way down her back.  In this client's defense, at least she wasn't putting any heat on her hair which would have resulted in severe damage. And to be honest, this client's case was an easy fix compared to the damage done by someone who constantly puts heat in their hair, performs their own relaxers, and tries to do at home color. 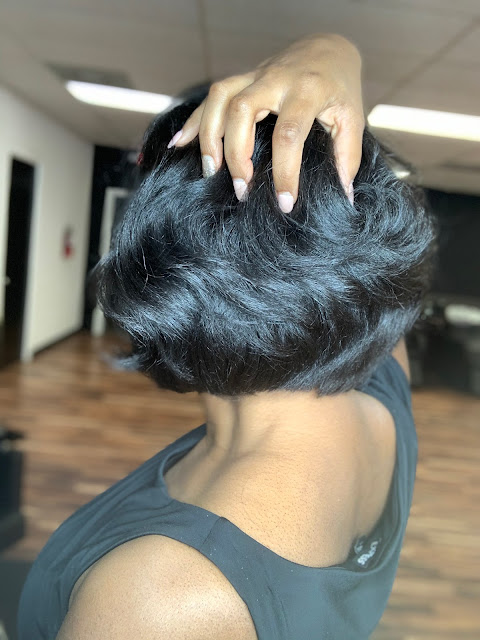 If you are a frequent reader of mine, you have heard these tips before, but I'll say them again for all of the women out there who have the potential to have luscious locks (which includes darn near everybody), but are only hindered by their own laziness. If you want three simple tips to keeping healthy hair that do not require much effort at all, try the following three things: 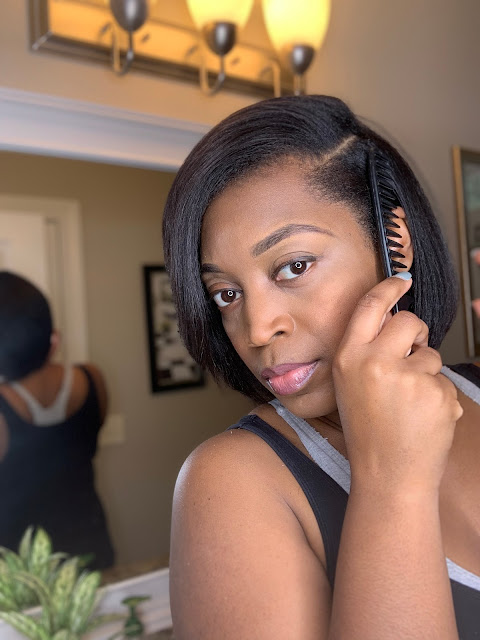 Of course this isn't my complete list of steps towards having healthier hair but starting with these basics will put you on the right track.